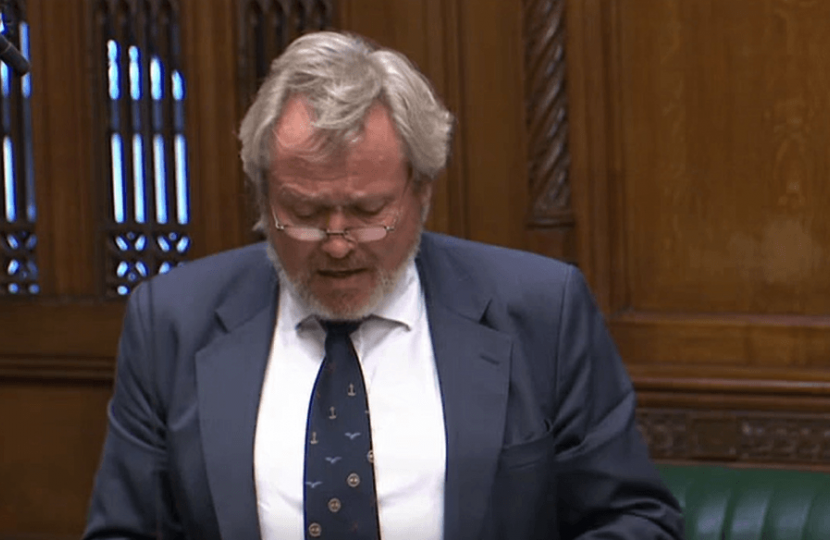 Giles Watling, MP for Clacton, has spoken in support the Animal Welfare (Sentencing) Bill, which was debated on 10th July 2019.

During the debate, Giles said:

“To put my position simply, I am in favour of this Bill and the changes that it will introduce, as are my constituents in Clacton, many of whom keep animals and have contacted me to ask that I support the Bill. I am pleased to do exactly that today, because an increase to the paltry maximum penalty of six months’ imprisonment for animal welfare offences, some of which we have heard about today, is so long overdue. As the Dogs Trust put it, the current sentences are woefully inadequate and far too low to deter offenders. I agree with that depressing conclusion and know that this Bill will go some way to correcting the shortcomings in the current legislation.”