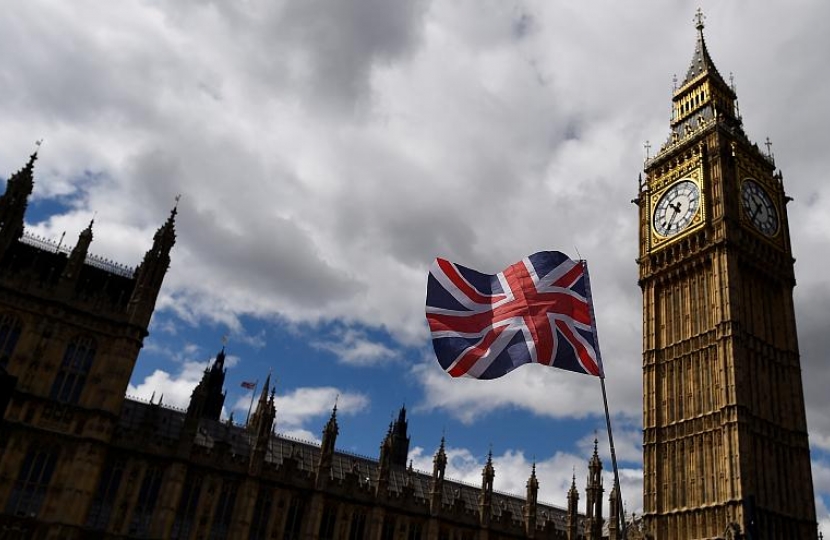 I would like to start by thanking the Prime Minister for her relentless determination and undimmed energy in negotiating this deal. Many said that it could not be done, and she has proved them wrong once again.

When I first heard that the Government had negotiated a Withdrawal Agreement with the European Union, I said, in expectation of reading the document, that I would only back this deal if it delivered on the pledges in our manifesto, upon which I was elected.

Unfortunately, having now had the chance to read and analyse the entire draft text, I can tell you that it does not.

On the positive side, the agreement does indeed give us back control of our borders, laws, and money, whilst also releasing the UK from the Common Fisheries Policy and Common Agricultural Policy.

However, contrary to what I expected in my previous statement, the Withdrawal Agreement contains an open ended, rather than time-limited, backstop. This could potentially leave the UK subservient to EU rules – a position that is simply worse than staying in the EU itself, as, in this situation, we would have no say on the formulation of those rules.

By way of further explanation, the Withdrawal Agreement sets out that, if an agreement on our Future Relationship is not in place by the end of the transition period (31st December 2020), the UK will remain in a new customs union with the EU – this is an indefinite backstop.

I do, of course, acknowledge that the Withdrawal Agreement also sets out that the UK and EU have committed themselves to using their best endeavours to conclude an agreement on our Future Relationship before the transition period ends. However, while such an agreement within this timetable would clearly negate the need for any backstop, this is not guaranteed. We are, in effect, being asked to take a leap of faith, in the hope that an agreement on our Future Relationship is reached – this is, perhaps, a leap too far.

It is, of course, in the best interests of both sides to reach an agreement, so I have no doubt that both sides will approach these subsequent negotiations in good faith. But most importantly, our businesses need certainty and I believe that the removal of an indefinite backstop will give that.

The EU and the Government must, therefore, guarantee that an agreement on our Future Relationship is in place before the end of the transition period, and this guarantee needs to be included in the Withdrawal Agreement. I have made those feelings known to the Prime Minister, and this will have a significant influence on my vote when this matter is put before the House.

Finally, while many of the constituents I spoke to this weekend simply want us to get on and sign a deal – they, like me, recognise the dangers of no deal – we must get this right and ensure that we are, in good time, free from the tutelage of the European Union.

Otherwise, the last two years of pain and uncertainty will have all been for nothing.