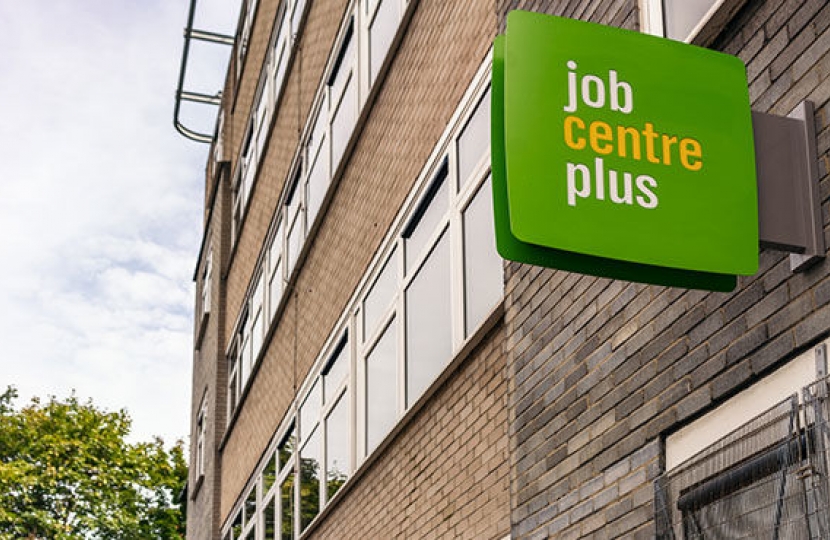 Giles Watling MP, for Clacton, has hailed the most recent UK employment figures, which were released on 16th October 2018.

Nationally, youth unemployment has halved since 2010, whilst the unemployment rate remains at its lowest level since 1975. This means that more people now have the security of a job and are able to provide for their families. Average weekly earnings for employees have also increased in real terms by 0.7 per cent compared to this time last year, the seventh consecutive month of wage growth and the fastest increase in nearly ten years. In addition, the number of workless households is now down by 964,000.

These figures were provided by the Office of National Statistics:

Commenting on the figures, Giles said:

“It is good news that wages are continuing to rise faster than prices, but there is more to do. Locally, we need to focus on getting more of our economically active population off benefits and into work, as we currently have a high claimant rate compared to other areas. Government policies, like Universal Credit, will help with that and I will continue to do all I can to bring new investment, and new jobs, to our area.

“The feeling of having a good job, earning your own money, and being economically active, is one of the finest.”