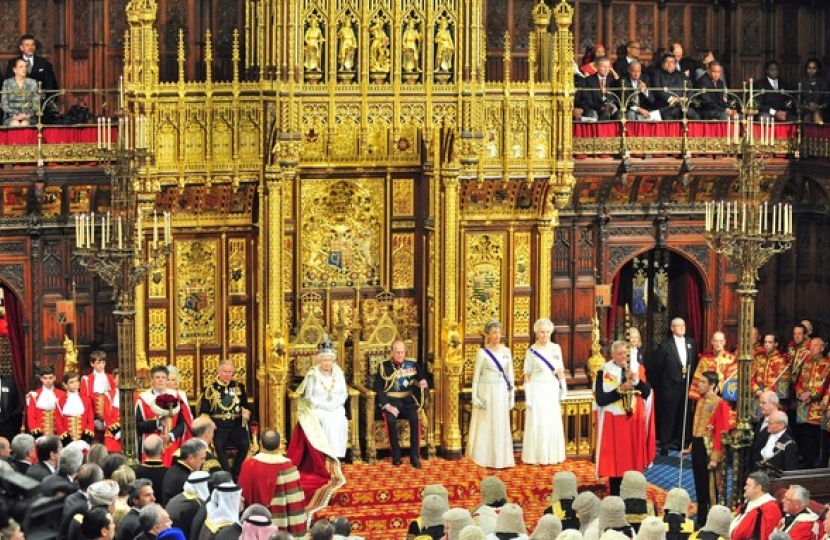 Speaking about the decision to prorogue Parliament after 9th September 2019, Giles said:

“Following prorogation, Parliament will return on 14th October 2019, which is 17 days before the next Brexit deadline.

“Prorogation will allow the Government to bring forward a new bold and ambitious domestic agenda that will: help the NHS, fight violent crime, invest in infrastructure and science, and cut the cost of living. MPs will also have ample time to debate Brexit in the run up to the final EU Council meeting.

“We must also be mindful that the current session of Parliament has lasted more than 340 days and needs to be brought to a close. And in recent months, Bills have been introduced that, while worthy in their own right, have seemed more about filling time than substantive change. Moreover, key Brexit legislation has been held back to ensure it could still be considered for carry-over into a second session. Such a situation cannot continue, and prorogation allows for the necessary Parliamentary renewal, rather than Parliamentary subversion!

“And if the Government had decided to prorogue Parliament beyond the 31st October 2019 to force through Brexit, I would have considered that to be a high-risk strategy and not something of which I would normally approve. However, if such a move were necessary to deliver the Brexit that the majority of my constituents still want, so be it. We live in extraordinary times, which need extraordinary measures.

“Although, and I cannot make this point strongly enough, that is not what is happening here. This is about a new Government bringing forward a new legislative agenda for the betterment of our country. And for that reason, I will be supporting the prorogation of Parliament and will continue to back the Government in the upcoming Queen’s Speech.”