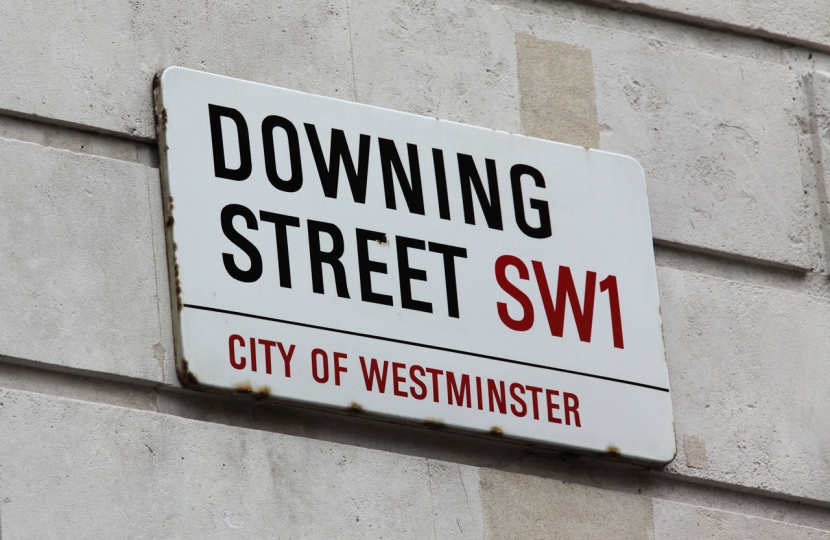 I have received and reviewed an unprecedented volume of correspondence relating to Dominic Cummings in recent days. Overwhelmingly, that correspondence has expressed anger at Mr Cummings’ conduct. I am deeply unhappy too and my views, along with those of residents, have been passed on to the powers that be. However, rather than commenting in haste, I wanted to wait and see what the Prime Minister said to the Liaison Committee earlier today, as I believed it right to assemble all the available evidence before offering my thoughts publicly.

Certainly, there are differing views on Mr Cummings’ conduct, some of which may have been allowable under the guidance. And while his explanation in the Rose Garden wasn’t flawless, I now believe that one thing is clear: the public’s trust in the Government’s guidance has been undermined.  For the security of the nation we must regain that trust. Moreover, while that guidance is ultimately shaped by the science and the latest data available, I believe that Mr Cummings’ continued role in establishing future regulations makes widespread observance less likely, which inevitably puts us all at risk. From the emails I have received, it is also clear that many feel his continued presence in the Government makes a mockery of the sacrifices we have all made during this outbreak.

This is not a personal matter, nor should it be.  I don't know Mr Cummings and I have no reason to doubt his explanation.  It also must be said that many have flouted the rules and have been, quite rightly, put right by the police.  But those other transgressors are not in Mr Cummings' position.  He should have known that he is a target for certain sections of the media, as we all are to a greater or lesser degree.  Above all, he should have followed the guidelines more scrupulously than any of us.

Local residents have already expressed concerns about children returning to school, day trippers visiting our coastline, and the reopening of local businesses. This incident will only add to their feeling of anxiety, and while we carefully navigate the reopening process, we must have total faith in the directions we are given. But, after this weekend’s events, I no longer feel that is the case for many who live in the Clacton constituency.

So, this is what I think: This affair has been poorly handled and has been, to some extent, a trial by media. Indeed, I would also like to express concern at some of the media’s tactics and behaviour this past weekend.  They did not do themselves proud by so clearly engaging in an unsavoury witch hunt.  Yes, the media is quite right to hold to account but I doubt that, with hindsight, it will be seen to have done so in a balanced manner. And when this is all over, we need to have a proper investigation into this matter.

But the most serious issue here is not what happens to Mr Cummings, but what effect this has had.  This unfortunate episode now has the potential to negatively impact on the effectiveness of our collective response to Covid-19, and, I believe, the only way to restore the credibility of the Government’s guidance in the eyes of local residents is for Mr Cummings to stand down.