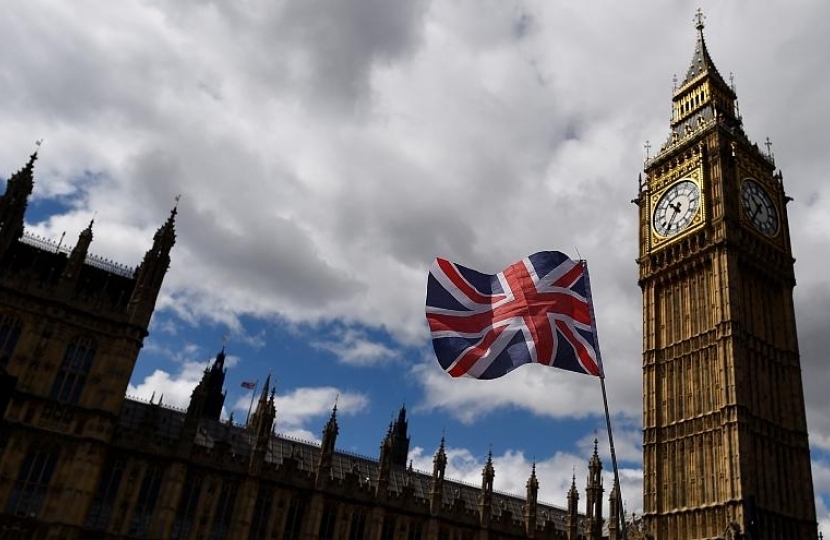 Speaking ahead of Parliament sitting on 19th October 2019, Giles said:

"Some 70% of residents in the Clacton constituency voted for Brexit, and 60% voted for me when I promised to deliver on the result of that referendum. Moreover, I was elected on a manifesto that promised to leave with a deal, whilst being prepared to walk away without a deal if acceptable terms could not be secured.

“That pledge has guided my decisions ever since and I am delighted that the Prime Minister has now delivered a better deal that removes the undemocratic backstop and ensures that we finally take back control. I will vote for this new deal tomorrow (19th October 2019).

“It is time to get Brexit done and move beyond the current malaise. This deal will do that, and I hope that the majority of my colleagues will vote in favour tomorrow.”

Giles Watling, MP for Clacton, has re-pledged their support for the Long Live the Local Campaign to help pubs in Clacton keep their doors open. In doing so, Giles joins the more than 240,000 people who have also signed up to support, including 309 in Clacton alone.