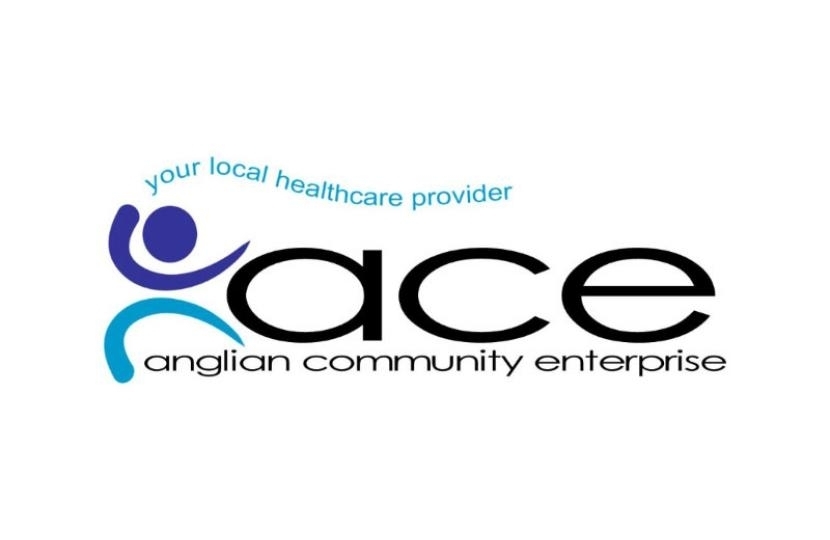 Giles Watling, MP for Clacton, has welcomed the announcement from North East Essex CCG (NEECCG) that they will agree leadership arrangements for three local GP surgeries by December 2019.

The three surgeries in question, Frinton Road Medical Practice in Holland-on-Sea, Epping Close Surgery in Clacton-on-Sea, and Green Elms Medical Centre in Jaywick, are currently run by ACE, a major provider of primary care in the Clacton constituency.

However, ACE have had significant issues with the delivery of services for some time and Giles has been leading a campaign to address the poor level of primary care that patients have been experiencing. This led to the ACE losing their contract for the Caradoc Surgery in Frinton-on-Sea earlier this year, as there was clear evidence to justify an immediate termination. The CCG then agreed a 12-month caretaker contract for Caradoc with Dr Farrukh Shamshad at Ranworth Surgery in Clacton-on-Sea, which began on 1st September 2019. Feedback received from patients regarding their interactions with practice staff and care has been positive.

At the same time, the other three ACE run practices were given 28 days to improve, as per the terms of their contract. Following that remedial period, the Board of NEECCG has now agreed to secure, by December 2019, long-term leadership arrangements at these three practices. In the interim, the NEECCG will continue to work with ACE to secure improvements to services at those three practices. During this time, NEECCG will also be undertaking an exercise to seek local primary care service providers. And if it is agreed by both parties to terminate the contract, this will allow effective and timely arrangements to be put in place for a change in leadership.

Giles said: “I warmly welcome this decision from NEECCG. This is excellent progress, especially given that the remedy to ACE’s poor service has, so far, been painfully slow. But we are now seeing very real and tangible change. I also thank all residents for their patience, and I hope that, by December 2019, there is an agreement in place for the three practices to be under improved leadership, so residents can benefit from the improvements we have already seen at Caradoc.

“And I do appreciate that some may have concerns that Caradoc had its contract terminated straight away, while the other three surgeries were only put on remedial notice. I would say that that was a matter for the CCG and not me, and the operational decision of how to deal with ACE was taken by the clinical experts. As a layman, I outline what I need to see, and the CCG decide on the correct legal and clinical route to follow. I also understand that a key difference here was that, at Caradoc, there was clear evidence to justify an immediate termination, whereas the other surgeries required a slightly different, but still very robust approach.”

Dr Ed Garratt, Chief Executive for North East Essex CCG said: “Firstly we would like to thank ACE for working so positively in the transition period at Caradoc. We are determined to drive improvements for our patients to the services provided by these three practices and we know ACE is working very hard on implementing improvements. We will be working to ensure that by December we secure sustainable long-term leadership for these three practices.”

Direct enquiries to NEECCG PALS by calling 01206 918730 or by emailing: neeccg.pals@nhs.net