GILES WELCOMES INFRASTRUCTURE FUNDING THAT WILL BENEFIT THE CLACTON CONSTITUENCY 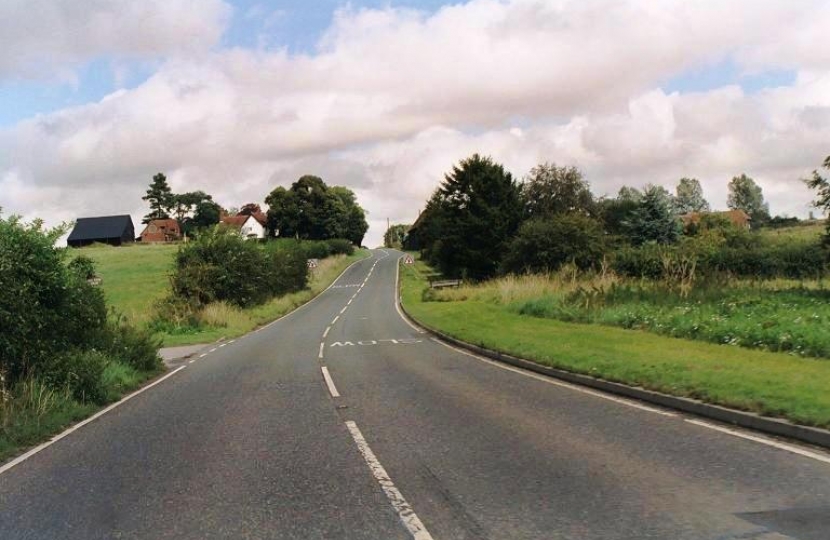 Giles Watling, MP for Clacton, has welcomed the announcement from the Chancellor, Rt Hon Sajid Javid MP, that new infrastructure funding has been allocated to the benefit of the Tendring peninsular.

In total this funding, which comes from the Housing Infrastructure Fund (HIF), amounts to over £600 million and will ensure that the necessary infrastructure is in place as new housing is built. This funding will support five new projects in London, Central Bedfordshire, and Essex, and two of these projects will be of direct benefit to residents in the Clacton constituency:

In Essex, this investment totals £318 million, which is the largest ever infrastructure boost for the county and both projects were the subject of HIF bids, supported by the County Council, District Councils, and local MPs. HIF is a Government capital grant programme of up to £5.5 billion and is delivering projects across the country to provide the infrastructure that unlocks new homes in the areas of greatest housing demand.

“I want to see more homes built in the places people want to live, so more people realise the dream of homeownership. But we need the roads, rail links, and schools to local communities, which is why I set up this fund to put that infrastructure in place. This new investment of £600 million will help more people get on the property ladder and will allow even more communities to flourish.”

“We are delighted that the Government has recognised the value of these projects and confirmed we will have much needed investment to support vital infrastructure and unlock housing growth. The announcement is truly reflective of just how key road, rail and public transport networks are for Essex’s growth, helping create the conditions for our economy and communities to grow in a sustainable way. We are pleased that Government has recognised this with over half of the £600m HIF money being directed to Essex. I would like to thank all those involved in preparing the bids across Essex. This investment today is an excellent demonstration of value for money for the £2m we invested to develop these bids."

“This is an encouraging announcement, as I know that one of the greatest concerns that residents have is that any new housing developments should have the necessary roads, public transport links, schools, doctors surgeries and hospital facilities in place as they are built.”