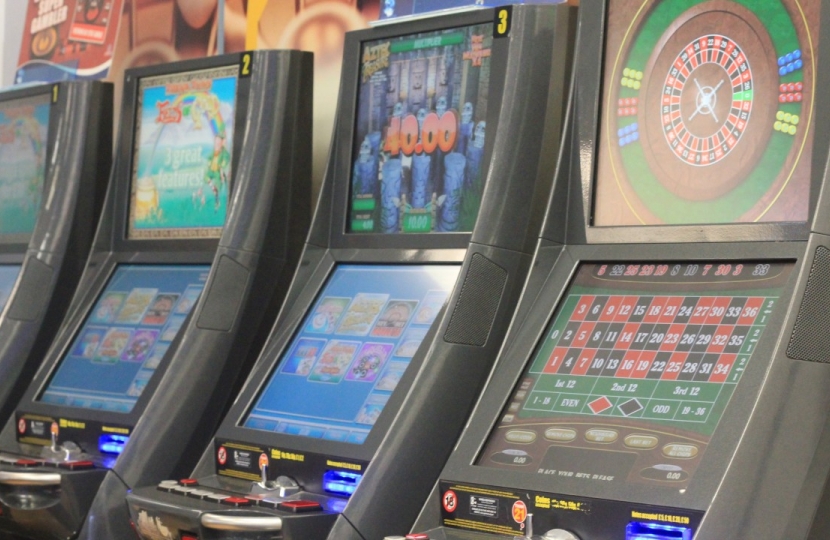 Giles Watling, MP for Clacton, has welcomed the Government’s decision to reduce the maximum stake on Fixed Odds Betting Terminals (FOBTs) to £2.

According to reports in the press, the implementation of this change had been delayed until October 2019, despite the necessary preparatory steps being completed in the recent Budget. Giles expressed his concern about this delay to the Secretary of State for Digital, Culture, Media, and Sport, both in writing and in person. He has also co-signed two amendments to the Finance Bill to implement this change quicker than expected.

Giles is, therefore, pleased that the Government has now announced that this change would now be introduced on 1st April 2019 – this is earlier than previously planned.

Speaking about the change, Giles said:

“As a member of the Digital, Culture, Media, and Sport Select Committee, I know just how damaging these machines can be. That is why I support the reduction of the maximum stake to £2, and I know that many of my constituents do too.

“I was disappointed that the implementation of this change was to be delayed, and I am pleased that the Government has listened to my concerns, and those of my colleagues, and now plans to introduce this necessary change earlier than planned.”