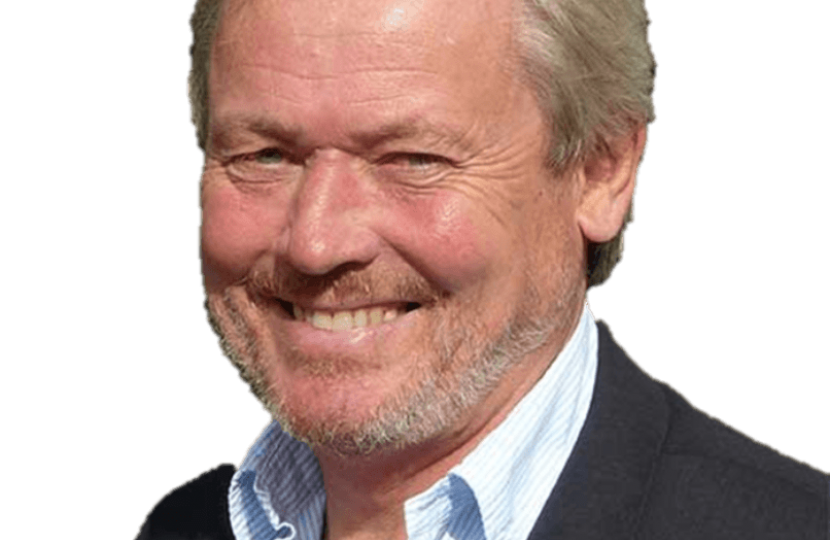 Giles Watling, Member of Parliament for Clacton, welcomes the announcement from Roger Hirst, Police, Fire and Crime Commissioner for Essex, that an additional 150 police officers are to be hired in Essex, bringing the total number in the county to over 3,000.

This follows the decision announced by Rt Hon Nick Hurd MP, Minister of State for Policing and Fire, in December 2017, empowering local councils to raise council tax contributions for local policing by £1 a month per household - £12 a year. This increase could deliver an additional £270 million for the policing system.

Prior to that decision, Giles led the campaign in Parliament to secure additional Government funding for the police by removing the cap on the police precept, due to the financial challenges faced by Essex Police.

The Commissioner has assured Giles that three quarters of all new monies are to be invested to provide more local, visible and accessible policing, and Essex Police are now working through the detail of how these new officers and resources will be recruited, trained and deployed throughout the county. In the next few weeks, Giles will receive a district plan, and will continue to lobby the Commissioner to ensure that Clacton receives its fair share of this new resource.

“I am pleased that the Minister has listened to my representations, and those from other local MPs that I enlisted in my campaign, and that he has allowed local councils to raise council tax contributions for local policing.

“It is good news for residents that 150 new police officers are being deployed throughout the county, and I am waiting to hear how these new resources will be delivered in Tendring. I look forward to receiving a further update from Essex Police in the weeks ahead.”