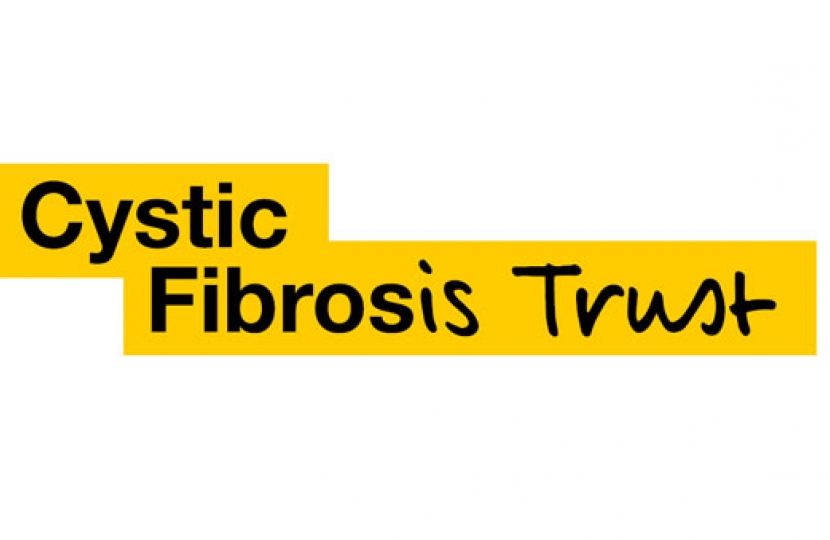 Giles Watling, MP for Clacton, has signed a cross-party letter, which calls for a speedy resolution to the ongoing negotiations between NHS England, NICE, and drug manufacturer Vertex, so that cystic fibrosis patients can have access to Orkambi and Symkevi.

Orkambi is the second precision medicine that targets the root cause of the disease and would benefit around half of people with cystic fibrosis (CF) in the UK. It has been licensed for use for over three years, but a deal to make it available on the NHS for patients in England, Wales and Northern Ireland is yet to be struck with the manufacturer, Vertex. During that time, a third drug to treat the root cause of the condition, Symkevi, has been approved for use but is also not available on the NHS, for the same reason.

To mark the anniversary of this stalemate, the Cystic Fibrosis Trust will deliver a cross party letter, signed by Giles, which asks the Prime Minister to give an update to MPs on what must happen to bring an end to the ongoing negotiations and give cystic fibrosis patients access to these lifesaving precision medicine drugs.

“Without doubt, I want sufferers to have access to the best treatment, and the quickest and best solution for patients is for Vertex to accept the NHS's offer. This is the largest ever offer of its kind in the history of the NHS, and at £500m over five years will give access to Orkambi and Vertex’s other treatments Kalydeco, and Symkevi.

“I would join my Ministerial colleagues in urging Vertex to accept this very generous offer, and that is why I have signed this letter.”