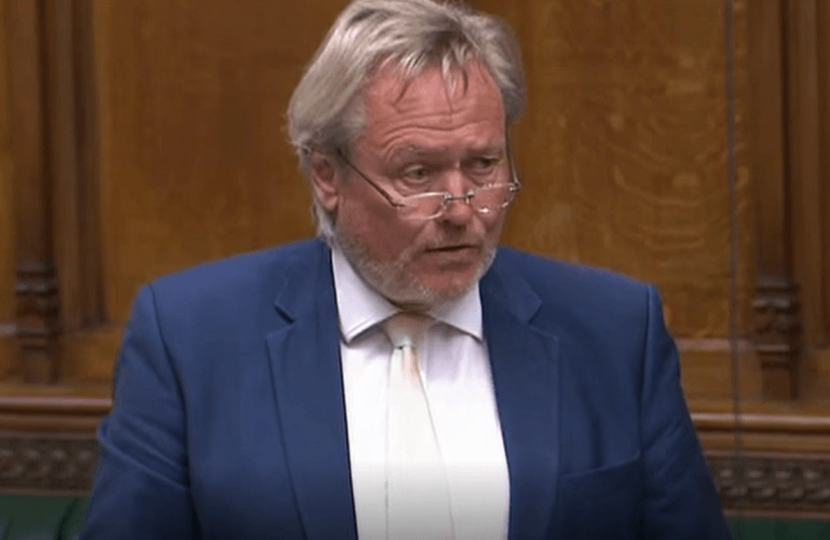 Giles Watling, MP for Clacton, has questioned the Ministers on the measures being taken to stop young people turning to violent crime. This took place at Home Office questions on 15th July, the transcript of which is below:

“What steps he is taking to divert young people away from violent crime?”

“Diverting young people away from crime is at the heart of our approach to tackling serious violence. Factors such as domestic abuse, truancy and substance abuse can make a young person more vulnerable to becoming a victim or perpetrator of serious violence. That is why, for example, we are investing £220 million in early intervention schemes—a record amount.”

“I thank my right hon. Friend for his answer. We all know that instances of violent crime in urban centres such as London get the most media attention, but sadly we are also seeing our share of violent crime in my coastal constituency. We had one robbery at knifepoint and one serious assault in the same area of the town in the past week. Following a campaign that I led in Essex, we have seen 12 more officers on the streets of Clacton. They work so hard, but what more can be done to prevent young people in areas such as my constituency from turning towards violent crime?”

“My hon. Friend has led an excellent local campaign and I commend him for it. As he will know, Essex police has received £1.7 million from the £100 million extra funding to tackle serious violence that was recently announced. In addition, his local police and crime commissioner has been provisionally allocated a further £1.16 million for a violence reduction unit. He may also welcome the £660,000 allocated to Essex from the early intervention youth fund.”