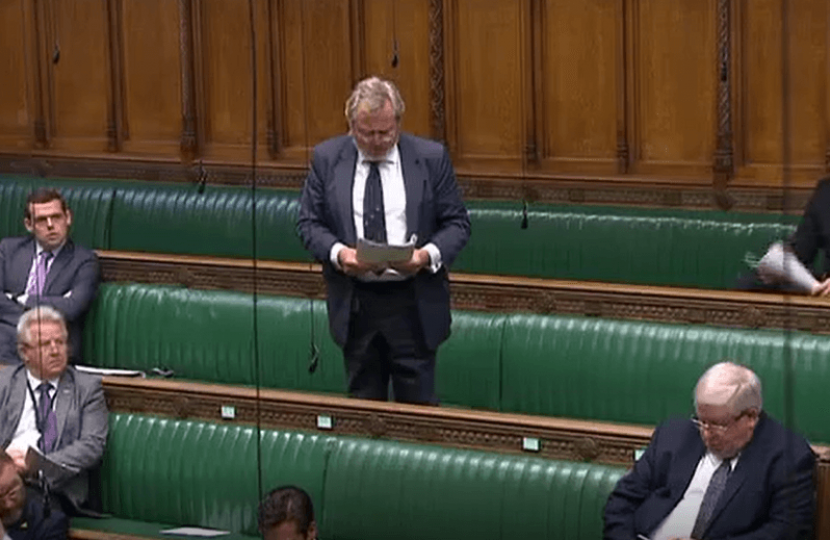 Giles Watling, MP for Clacton, has questioned the Ministers on measures being taken to strengthen the union. This took place at Cabinet Office questions on 10th July, the transcript of which is below:

“What steps the Government are taking to strengthen the Union.”

“Our commitment to continued work to strengthen the Union can be seen in practice through such initiatives as scrapping the Severn tolls, delivering city deals across Scotland and the entire United Kingdom, and investing in digital connectivity in Northern Ireland.”

“Does my right hon. Friend agree that the long-standing and hugely successful Union, which has seen the Welsh, Scottish, Irish and English standing shoulder to shoulder and taking on the world for generations, should not be trashed by those in other regions of this great country who seek to pursue their own populist and secessionist ends? We are stronger together, are we not?”