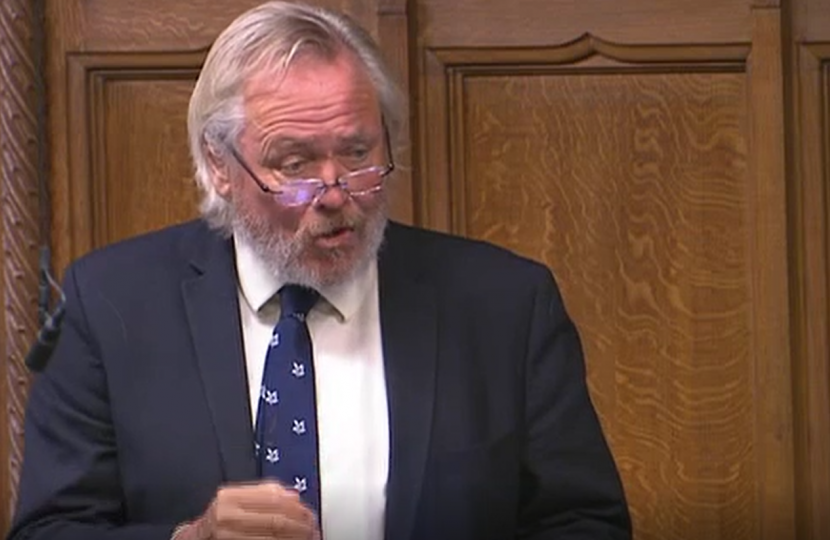 Giles Watling, MP for Clacton, has questioned Ministers from the Home Office on migrant crossings in the Channel. This took place during an Urgent Question on small boat crossings on 2nd September 2020, the transcript of which is below:

“This issue just seems to be maundering on and on; we keep coming back to it again and again. On 9 June this year, I asked Ministers about this issue, as my constituents in Clacton expect this matter to be dealt with—it is what they voted for. People’s lives are at risk. Criminal gangs are getting rich and it has to stop, so what concrete progress has been made since I last asked this question? I reiterate that we need to get the French navy to step up to the plate and take those people off the boats in international waters. How are we going to ensure that that happens, and soon?”

“Since we last spoke, the French officers operating on or near French beaches have stopped hundreds of crossing attempts—they have stopped about 3,000 crossing attempts so far this year. We have also established the joint intelligence cell that I mentioned earlier, and intelligence passed from the National Crime Agency here in the UK to our French counterparts contributed, I believe, to 84 crossing attempts being prevented this morning alone, so that is good progress. However, there is undoubtedly more that needs to be done, because these crossings are continuing at frankly unacceptable levels, and negotiations and discussions are continuing as we speak with our French colleagues to step up our efforts and activities even more."