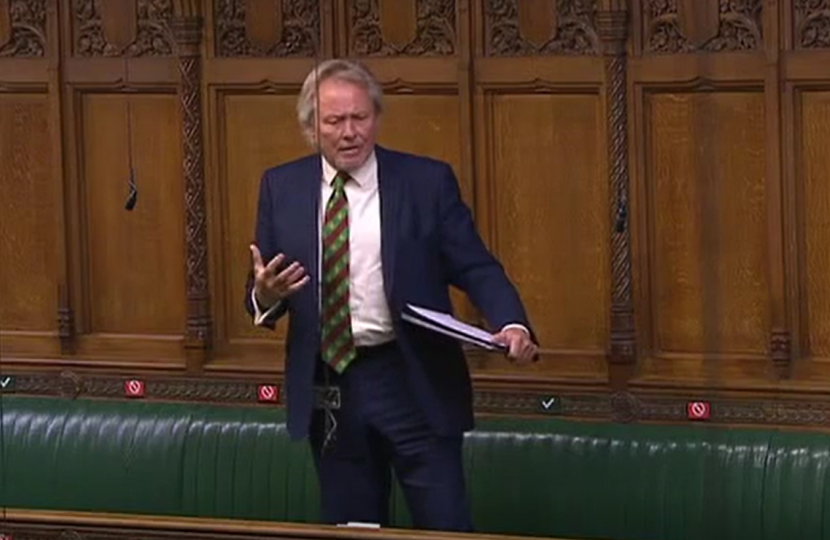 Giles Watling, MP for Clacton, has questioned Ministers from the Home Office on migrant crossings in the Channel. This took place at Home Office Questions on 8th June 2020, the transcript of which is below:

“What steps her Department is taking to stop migrants crossing the English Channel illegally.”

“I am very glad that this question has arisen. We should be absolutely clear that these crossings of the English channel are extremely dangerous. They are crossing the busiest shipping lines in the world. They are facilitated by criminal gangs who are ruthlessly exploiting vulnerable people. The crossings are also entirely unnecessary because France is a safe country and it has a very well-established and functioning asylum system. We are therefore working with our French counterparts around the clock, sharing intelligence between our National Crime Agency and the French authorities, to stop illegally facilitated crossings and to prevent on-the-beach embarkations.”

“I thank my hon. Friend for his earlier answer, but we know that the migrants, as they cross the channel, sometimes threaten the French navy that they will throw themselves or their children into the sea. That is an appalling act, and we need to get the French navy to step up to the plate and take those people off the boats in international waters. What are we doing now to ensure that this happens?”

“Discussions are under way between the UK Government and the French Government. Indeed, I am speaking to my opposite number, the French deputy Interior Minister, Monsieur Nunez, on Thursday this week. There is more we are doing as well, including working with the French OCRIEST, the French gendarmes and the Police aux Frontières—the PAF—to ensure that as many of those embarkations are stopped before they even get on to the water. About 50% are stopped before they get on to the water, but we would like that number to be a great deal higher.”