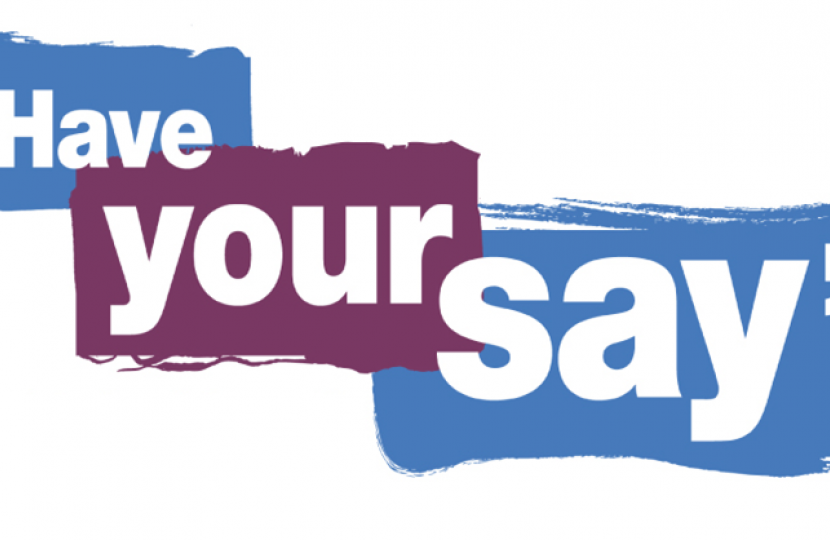 Giles Watling, Member of Parliament for Clacton, encourages local residents to complete a survey on the police precept proposals.

Police forces across the country have two streams of funding; central government funding and council tax precept for policing. The maximum amount that the policing precept can be increased without a referendum is 2%. Giles has raised the issue previously in the House asking if the Home Secretary would consider lifting the current 2% cap on any precept increase without the need for a referendum. He led the campaign with other Essex MP's which has resulted in a meeting due to be held later this month with, Nick Hurd MP, Minister of State for Policing and the Fire Service, to discuss the proposals.

Roger Hirst, Police, Fire and Crime Commissioner for Essex, is only too aware of the financial challenges facing Essex Police and he is carrying out a public survey to inform his approach in handling the police precept proposals. The survey seeks to identify the general appetite for investing more in Essex Police, what would be a reasonable level of additional investment and the areas where the public would like to see extra investment.

"I have spoken to the District Commander, the Chief Constable of Essex Police, the P.C.C Roger Hirst and some of the rank and file of the police force in order to get a rounded view of the police precept. I have come to the conclusion that effectiveness would be immeasurably enhanced with a relatively modest increase.

I encourage all local residents to complete this survey as it will enable the Police, Fire and Crime Commissioner to understand exactly how residents feel about the proposal to increase their contributions that will see additional officers on the streets of Essex and where they would like to see extra investment."