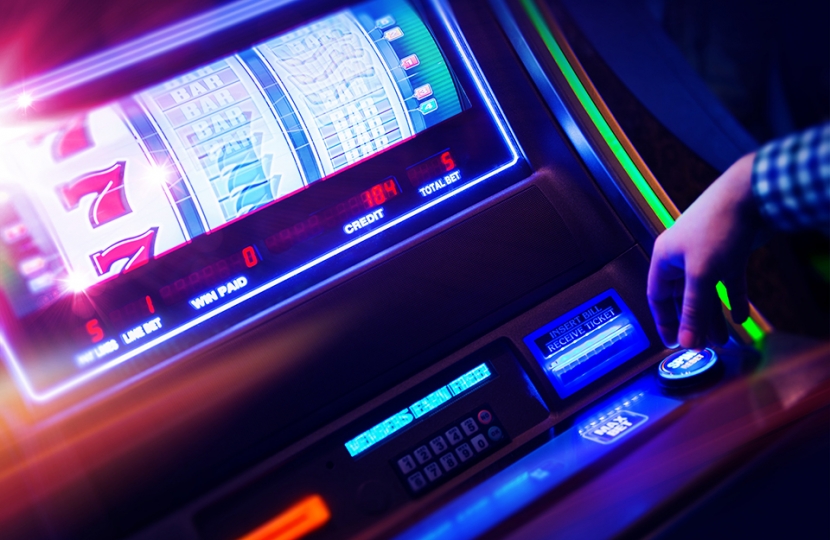 Giles Watling, MP for Clacton, has challenged the Government to find a way to bring forward the date of reopening for Adult Gaming Centres (AGCs).

AGCs were previously scheduled to begin reopening on 15th June, but this was process was delayed at the last minute due to advice from Public Health England. This advice stated, amongst other things, that the hard surfaces found on the games themselves were a point of concern, even though many of the same games are also found in Licensed Betting Offices (LBOs). LBOs and some other non-essential retail premises were able to reopen as planned on 15th June.

There are several AGCs within the Clacton constituency, and they form a part of the resort’s vital tourist offer. Local business owners have spent much needed funds on mitigating the risks to customers. They have also absorbed the costs of bringing staff off furlough in preparation for reopening, although staff can be returned to the scheme quickly. However, according the trade association BACTA, AGCs remain in a precarious financial position and redundancies within the industry are still likely. More so given that AGCs will have to continue bearing significant costs until they are allowed to reopen, which cannot now happen earlier than 4th July according to the Government’s roadmap to recovery.

Giles believes that the best way to support AGCs is to allow them to reopen sooner, especially given the hygiene and distancing measures that have been put in place and the similarity of their offering to LBOs, which are now open. That is why Giles has coordinated a cross-party letter to the Prime Minister calling on him to find a safe way to bring forward the date of AGC reopening. 38 colleagues joined him supporting his campaign.

“The delayed reopening of AGCs is a devastating development for our tourist towns. Many local AGC operators, who have contacted me in recent days, have expressed confusion and concern that the games found in their premises, the hard surfaces of which seem to have contributed to this prolonged closure, are now accessible in newly reopened LBOs. So, there appears to be no logical reason for this prolonged closure.

“The industry now faces redundancies and a loss of business, which will lead to further decline in our coastal resorts. Moreover, AGCs can be found on every high street up and down the country. These businesses employ thousands and need to be supported. The best way to do that is to get them open safely as soon as possible. For many owners, closure and furlough cannot be maintained for much longer. And let us not forget that the Government – ultimately the taxpayer – is now paying to maintain staff on furlough who could safely return to work.”