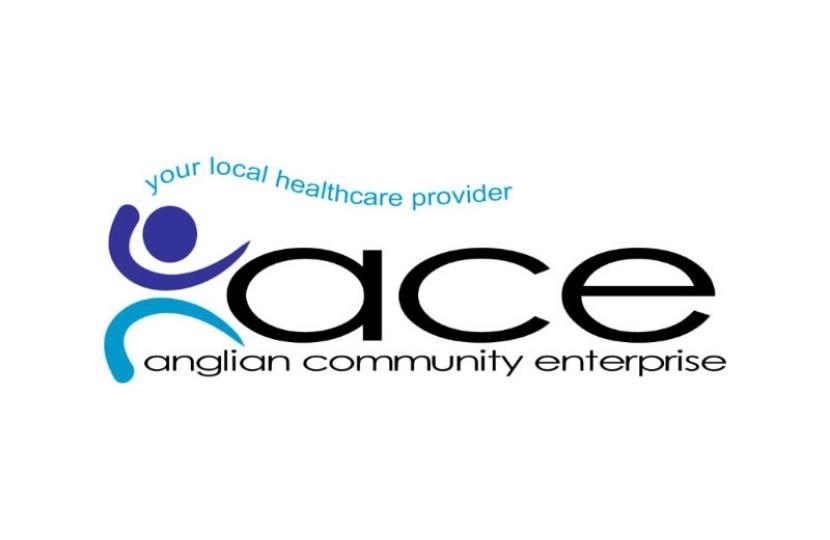 Giles Watling, MP for Clacton, has welcomed the further announcement from North East Essex CCG (NEECCG) that services at the three remaining ACE surgeries, Green Elms, Frinton Road, and Epping Close, will be transferred to the management of Ranworth Surgery in the new year.

ACE has been running primary care services in the local area for over 18 years. Back in 2017 the contract to run these three surgeries was put out for procurement by the NEECCG and was won by ACE. However, ACE have had significant issues with the delivery of services for some time, and Giles has been leading a campaign to address the poor level of primary care that patients have been experiencing.

This led to ACE losing their contract for Caradoc Surgery in July, as there was clear evidence to justify an earlier termination there. And in September, ACE were given 28 days to improve services at the three remaining surgeries. Nevertheless, following that remedial period, the Board of NEECCG agreed to secure, by December 2019, new leadership arrangements at the three remaining practices. Those new arrangements have now been secured.

In their announcement, NEECCG said:

"Commissioners alongside leaders at Anglian Community Enterprise (ACE) have mutually decided that services at Green Elms, Frinton Road and Epping Close surgeries will be transferred in the new year. NHS England and the NEECCG, which commission GP services, have been in discussion with Dr Farrukh Shamshad at Ranworth in Clacton-on-Sea who has agreed to take on the three GP surgeries under a 12-month caretaker contract."

“Dates have yet to be confirmed but will be advised as soon as all parties have agreed on the most safe, effective and careful transition of services for Green Elms, Frinton Road and Epping Close surgeries.”

“This has been a really hard decision because we have been in the sector for many years and in that time we have worked tirelessly to provide the best service in some challenging environments.  In the last 3 months we have seen dramatic improvements and thanks must go to those staff who have worked diligently to improve the service both at the surgeries and the telephone answering hub.  Patient satisfaction has increased considerably with 91% of patients telling us that they have had a good or very good experience on the day and 78% said their experience on the telephone was either good or very good.

“As a social enterprise, our focus is on providing healthcare services to and investing in the local community, and we think we can do this best by supporting (and not running) primary care services.  Consequently, following discussions between the ACE Board and the NEECCG, we have jointly agreed to transfer the contract to another provider which will enable us to focus on our core business of serving people in the community.”

“We are very grateful for all the hard work that ACE staff have put in to deliver improvements to the services at these three practices, particularly over the last three months. By mutual agreement the decision has been made to transfer the services and all parties will endeavour to ensure as smooth a transition as possible for both patients and staff. We are assured that Ranworth will build on the work that ACE has done so far for the benefit of the patients in these three practices.”

"After many meetings with the previous CEO of ACE, and the former leader of the CCG, I am pleased that we have finally reached this point. We have made swift progress since Dr Garratt took over at NEECCG, as he has truly looked at this issue with fresh eyes. And this is an encouraging development, as Ranworth have already delivered tangible improvements at Caradoc and I hope that the same will be true for these other three surgeries.

“Unsurprisingly, this was a prominent issue during the campaign, and while I was aware of ongoing developments behind the scenes, I am now delighted that NEECCG have formally announced this much needed change. And as I said on the doorstep to so many people, I am determined to improve our local healthcare offer. This announcement is the first step toward that positive future, and I will continue to work with Dr Garratt to ensure that every resident can access the best care”